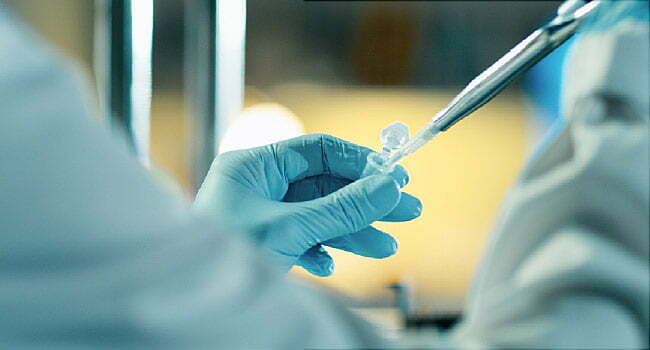 FRIDAY, March 19, 2021 (HealthDay News) — Fewer than 1 in 10 people in Wuhan carried COVID-19 antibodies in their bloodstream four months after the coronavirus outbreak in the Chinese city that served as a harbinger of a global pandemic, a new study shows.

Further, only about 40% of those people tested positive for the sort of neutralizing antibodies needed to stave off a future infection, according to the report, published March 18 in The Lancet journal.

These data show that a large proportion of the population in Wuhan remained uninfected months after the outbreak there, and therefore mass vaccination will be needed to reach herd immunity, the Chinese researchers argued.

“Even at the epicenter of the pandemic, with more than 50,000 confirmed cases as of April 8, 2020, the estimated seroprevalence [bloodborne evidence of infection] in Wuhan remains low,” suggesting that vaccinations will be required to promote herd immunity, study author Dr. Chen Wang said in a journal news release. He is president of the Chinese Academy of Medical Sciences and Peking Union Medical College.

But one U.S. expert offered a caveat to the findings.

The spread of COVID-19 in Wuhan was impeded by harsh government-imposed lockdown measures, noted Dr. Amesh Adalja, a senior scholar with the Johns Hopkins Center for Health Security in Baltimore.

Because of that, it’s hard to compare Wuhan’s experience to that of U.S. cities with less restrictive lockdown measures and higher infection rates, he said.

“In cities that had aggressive measures in place akin to Wuhan, vaccination would remain the solution to protecting the population from a resurgence of cases,” Adalja said. “The low prevalence in Wuhan is not applicable to other cities which have reported much higher seroprevalence.”

The survey of more than 9,000 Wuhan residents revealed that just under 7% of the city’s population carried COVID-19 antibodies by April 2020, the researchers reported.

About 40% of those had neutralizing antibodies to COVID, and follow-up blood sampling found that these antibodies remained at stable levels for at least nine months, the study found.

More than 4 of 5 reported COVID infections were asymptomatic, “suggesting that symptoms in many infected individuals might be too mild for them to need medical attention,” the researchers wrote.

“The extraordinary, rapid and effective control measures implemented in Wuhan might have restricted the spread of the virus, but also reduced naturally acquired herd immunity by truncating the development of sustained neutralizing antibodies,” researchers from the University of Melbourne’s Peter Doherty Institute for Infection and Immunity wrote in a commentary that accompanied the study.

“Efficient global management of COVID-19 will probably succeed or fail on the basis of the immunity induced by natural infection and, especially, vaccination. Given the relative paucity of neutralizing antibodies through natural infection, the study … reinforces the need for effective COVID-19 vaccines in the population level control of the disease,” said commentary writers Richard Strugnell and Dr. Nancy Wang.

The U.S. Centers for Disease Control and Prevention has more about COVID-19. 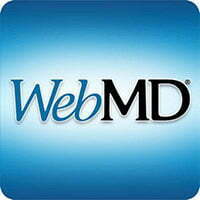