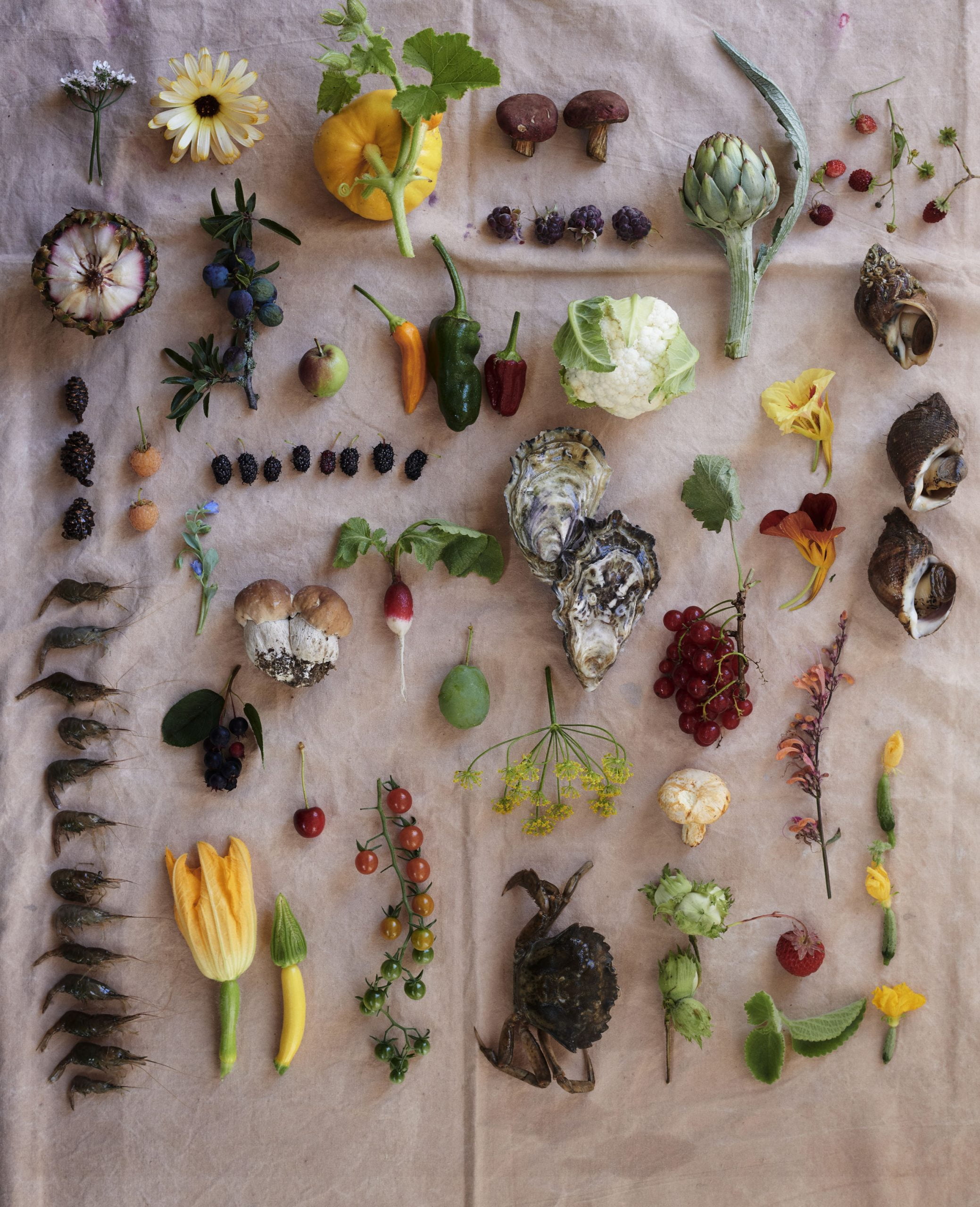 Copenhagen based restaurant Noma has always been the leader of the sustainable movement within the culinary industry. Noma is well-known for how they respect nature and locality. When Noma opened in 2003 by the visionary chef René Redzepi, the eatery’s philosophy was; the food should be sourced nearby and seasonal. Noma idea was laughable at that time: a high-end restaurant without French pigeons, foie gras and caviar and only depends on local ingredients. Up against all odds, the chefs started to look at the ingredients’ flow every month and adjust the menu based on seasonality and locavorism. Noma believes that their approach will drive the business far forward.

Hence, the normal view in Noma includes some foragers who scour from coastline and woodland come with a large plastic basket loaded with scurvy grass, samphire, pea shoots, beach mustard, purslane, beach beets, sea arrowgrass. While the herbs come from their own massive garden, which adorned with an earthy and organic smell. When the winter comes, and the vegetable is not widely available locally, Noma’s menu alters to seafood, in which at this season around the fish are abundant.

With all the respect to nature that is going on in Noma, World’s 50 Best List named Noma as the world’s second-best restaurant in 2019 and voted as the best restaurant in the world four times consecutively (2010-2014) by the same institution. It proves that, after all, their idea of sourcing locally wasn’t laughable at all. Now, Noma inspires many restaurants in the world on how green sustainable culinary can be successful.

Help Us Stay Online, Thanks For The Support!

Squashing Toxic Positivity and Getting Honest about Being Well | Goop

‘It was a spiral of absolute terror’: Myleene Klass opens up about her four miscarriages and finding joy with her miracle baby

Why you should never stop learning new skills

The healing power of horses

How to Choose Long-Term Care Insurance