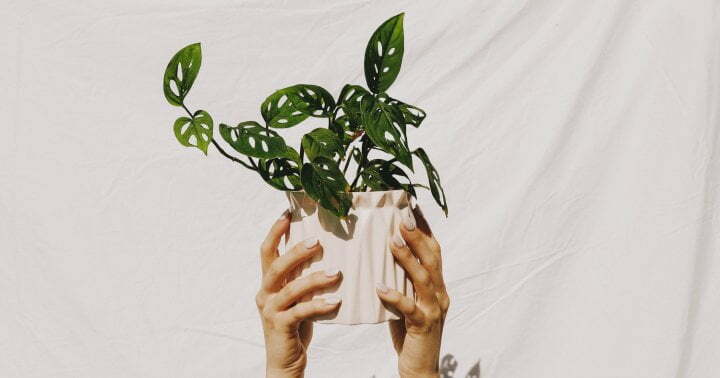 Like animals, rare and endangered plants can be illegally taken from the wild—often in South Africa, South America, and Southeast Asia—and sold for exorbitant amounts of money. Bárbara Goettsch, Ph.D., a conservation biologist and the co-chair of the IUCN SSC Cactus and Succulent Plant Specialist Group, tells mbg that just last year, 1,000 Chilean cactuses were poached in Chile’s Atacama Desert and shipped to Italy to the tune of more than $1.2 million.

Although many cactuses are listed on the CITES treaty of protected endangered species, Goettsch notes that their unique colors, shapes, and highly prized flowers still make them a target for illegal trafficking. And with all the #plantlife on social media these days, Goettsch has even seen evidence of such trafficking on sites like Instagram and Facebook.

Plants that are rare and time-consuming to grow in a nursery are oftentimes the ones being poached. Goettsch says that in addition to succulents, certain carnivorous plants, orchids, and aloes are at risk.

To avoid accidentally buying into this harmful trend, she suggests shopping from a supplier who is transparent about where their plants come from. As always, shopping from local shops is a good idea because you can cut down on shipping miles and really get to know the people who work there and their practices. (For those in the Baltimore area, B.Willow is one shop Goettsch recommends, as they’ve partnered with the IUCN CSSG on some pretty cool conservation initiatives.)

Help Us Stay Online, Thanks For The Support!

Squashing Toxic Positivity and Getting Honest about Being Well | Goop

‘It was a spiral of absolute terror’: Myleene Klass opens up about her four miscarriages and finding joy with her miracle baby

Why you should never stop learning new skills

The healing power of horses

How to Choose Long-Term Care Insurance