How can you re-write your story?

Mirror, mirror on the wall, who is the… weakest of them all? If I had a bit part in a jumbled modern fairy tale, this would be the resigned question I might ask my younger self because that’s what I believed was true. I started life in an incubator, too darn piddly to breastfeed, and the runt of a litter of three. I had a robust sister on either side, so I toddled into my role as the troubled middle child too. Sensitive and prone to melancholy, I was afraid of the dark to the point of drinking the contents of my hot-water bottle while weeping at my own patheticness rather than heading for the bathroom tap, and a barking dog, even a teeny fluffy one, filled me with shrieking terror. I was the timid, trembling wimp, and my family told me so.

Experts do a lot of work to shed light on family roles and personalities and there are various models that define the part you may be convinced is yours for life. In family systems, you might be the hero, the clown, the black sheep or the lost child… And the ‘big five’ personality types, in which we thankfully operate on a spectrum – extroversion, openness, agreeableness, conscientiousness and neuroticism – are blessings and curses, although it seems to me that the extrovert embracing new experiences gets all the adventure in a fun life, while some of us are more hardworking doormat.

In the drama triangle, you might be the victim, the perpetrator or the rescuer. The lists go on… That’s a whole lot of labelling and from laymen too, and my classification as the disempowered one – the lost child, rebel and victim – was sticky and durable. I was also the funny and clever one, so it wasn’t all bad. My point is that my beliefs about myself were set early, until I twisted open my blinkers for a wiser, more up-to-date view.

If you asked yourself: ‘Who am I? What am I like?’, what would you say? Your self-concept warrants some reflection, because sometimes you’ve been telling yourself the same lame story for so long, you forget there’s Tippex for emotional evolution, and freedom, and you can write yourself a new one.

The way others see us in the present can shift a self-image trapped in the past. My children have helped me change the way I perceive myself and I don’t care that it’s biased. When we had a conversation about what our roles might be in a zombie apocalypse, as I’m sure all families do while watching The Walking Dead, although my son jokingly told me I would look after the children (caregiver I can handle), my daughter said, ‘You’d be a warrior, Mum! Look how capable you are and how far you can run… And you jumped out of a plane!’ I was strapped to another person who gave me no option but, yes, yes I did.

So, to my darling family, and maybe you want to set the record straight with yours: I was not a weakling. I was born small. Anxiety about our circumstances aside, I was petrified of the dark because I watched Bela Lugosi shuddering towards me across the wall from a rickety old projector at the age of five, and I was scared of dogs because I saw one, a teeny fluffy one, bite my sister’s face. I can’t defend drinking my hot-water bottle but let’s call it resourcefulness.

I was sad because I’m an empath and soaked up all our dysfunction and actually that’s a noble role and saved you from it while you were playing the hero and the rescuer, and I thank you for being the hero and the rescuer.  I blindly accepted that I was fragile for too many years on the disadvantaged back foot but I’ve revised my self-image and relinquished the weakling role, even if I have to fake it till I make it at times: Mirror, mirror on the wall, who is, maybe, the bravest and strongest – or at least trying to be – of them all? Try it, it’s liberating, and you can be anything you want, even a superhero, because it’s your story.

This article was originally published by psychologies.co.uk Read the original article here. 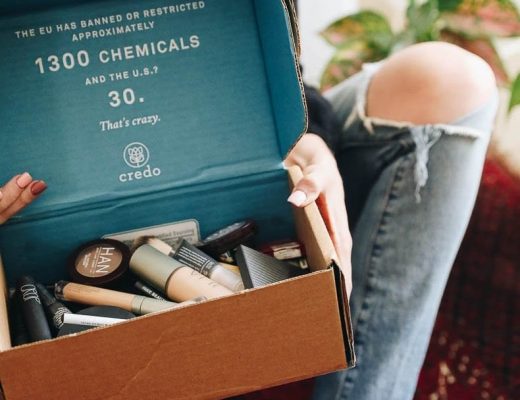 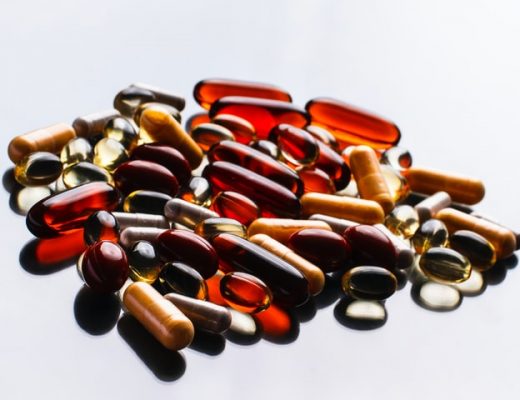