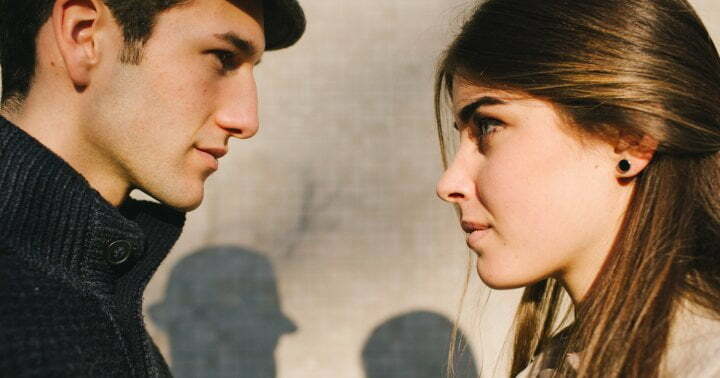 Every couple will inevitably run into disagreements and conflicts from time to time, and yet many people prefer to just wing it when they get there. And then once the conflict is settled, oftentimes they try to avoid talking about it at all costs for fear of “dredging up the past.”

But the truth is, having conversations about your approach to fighting as a couple can help make sure that future fights go much more smoothly. This is a tip from Elizabeth Earnshaw, LMFT, a licensed couples’ therapist and founder of A Better Life Therapy. She recommends that couples sit down and have a conversation about exactly how they want to deal with disagreements in their relationship.

“Couples that decide in advance how they would like to deal with disagreements end up being more transparent with each other in the long run because they know exactly what to do in order to enter into a difficult conversation,” she explains.

The point is to set up a protocol or game plan of sorts that the two of you can reliably use every time a conflict comes up. “You might want to include how to start the conversation, when, and what to do if it becomes too escalated,” Earnshaw suggests.

You might also bring up unhelpful dynamics that have come up during past arguments, such as if one person tends to get passive-aggressive or if someone tends to shut down and storm off in the middle of tough conversations. Talk about how these “fight styles” make you feel and what might be more helpful ways of handling those intense moments that will lead you two to reconnection instead of pushing you further apart in the middle of a fight. 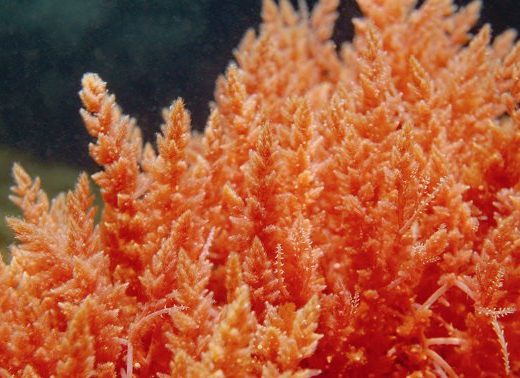 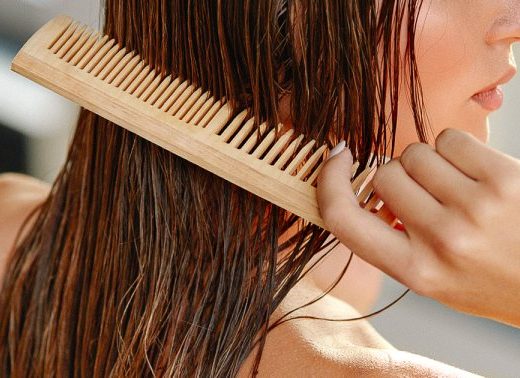