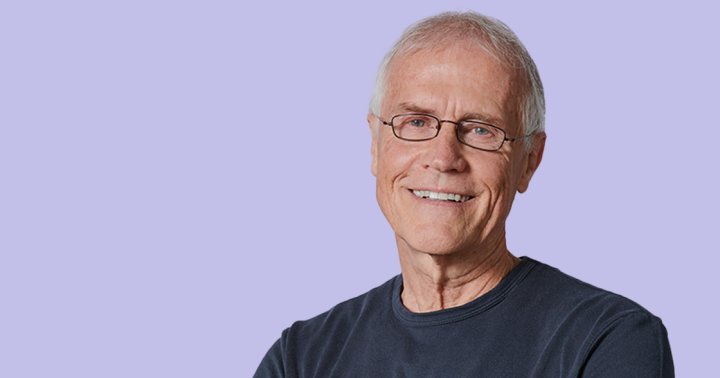 Amid the frightening warnings, a relatively new development got lost in the shuffle: “We now know that the moment we stop increasing our greenhouse gas emissions into the atmosphere, within a reasonably short time, heating stops,” says Hawken. Meaning, as soon as we reduce those emissions, the heating stays steady—it doesn’t keep getting warmer and warmer.

“For decades it was assumed that since the carbon dioxide stayed up there for decades, if not centuries, that we would continue to experience an increase in warming for decades and centuries,” Hawken continues. So even if we hit net-zero emissions, we wouldn’t be out of the woods for a very, very long time. But according to the report, even if the carbon dioxide does remain up there for decades, if we aren’t adding more and more greenhouse gases to it, it won’t keep on warming the planet.

Of course, even if we steady our greenhouse gas emissions, we’re by no means out of the woods: “We have to draw it out; we have to bring down those greenhouse gas levels back to pre-industrial levels,” says Hawken. But the report shows that just stopping the increase can have a significant effect. 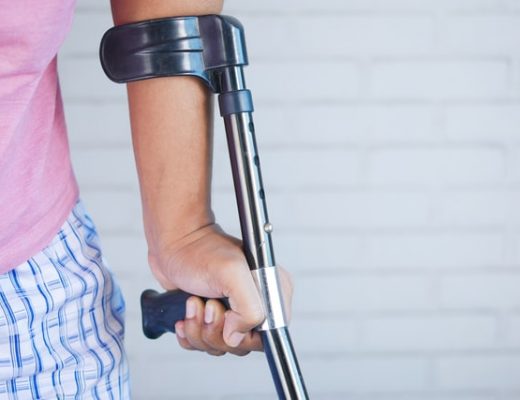 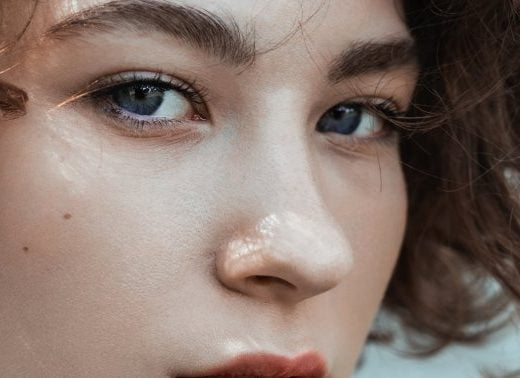 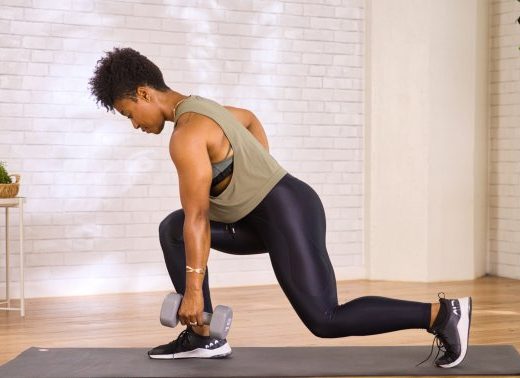